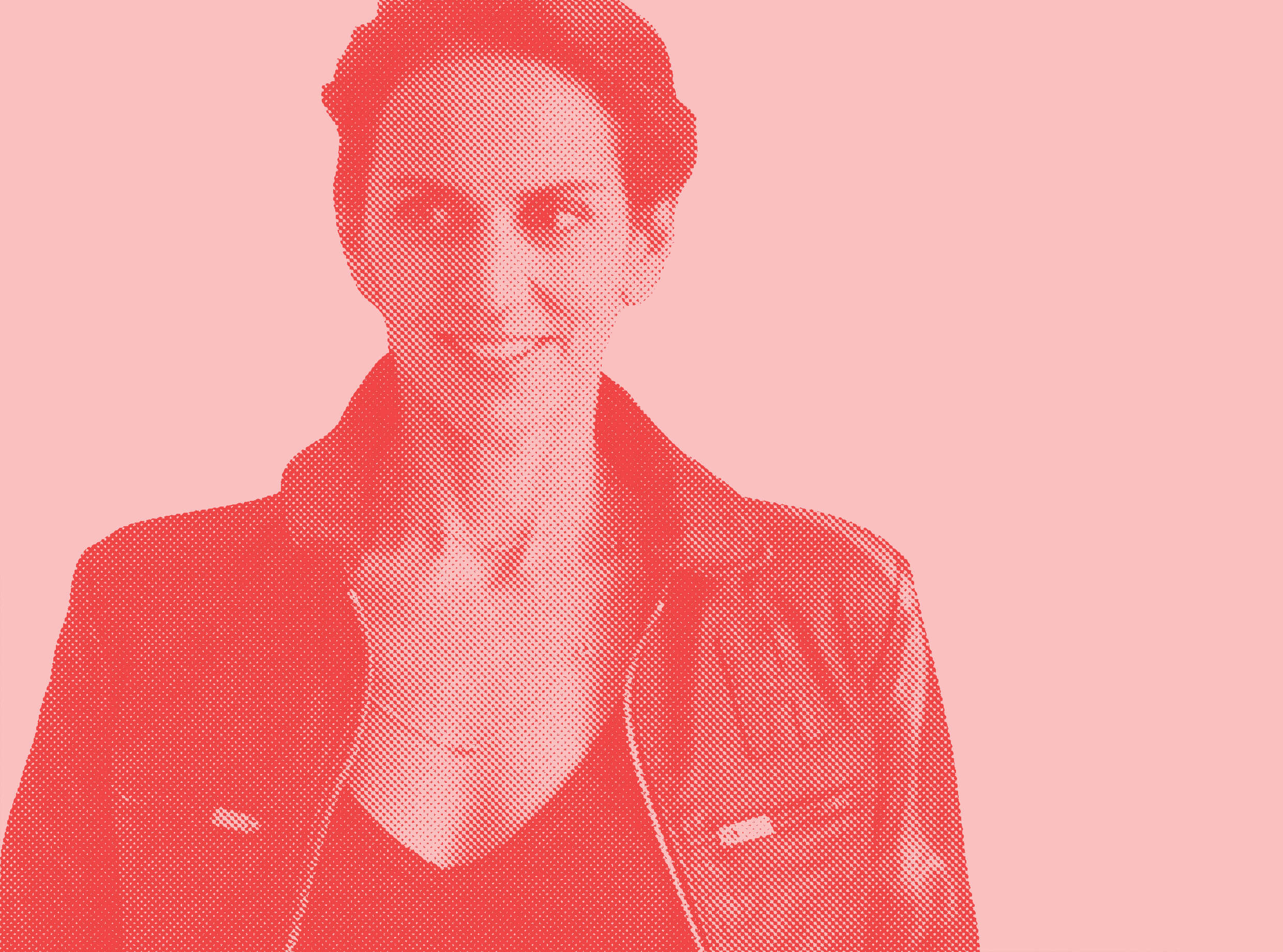 Lisa Immordino Vreeland has been immersed in the world of fashion and art for the past 25 years. She started her career in fashion as the Director of Public Relations for Polo Ralph Lauren in Italy and quickly moved on to launch two fashion companies, Pratico, a sportswear line for women, and Mago, a cashmere knitwear collection of her own design. Her first book was accompanied by her directorial debut of the documentary of the same name, Diana Vreeland: The Eye Has To Travel (2012). The film had its European premiere at the Venice Film Festival and its North American premiere at the Telluride Film Festival, going on to win the Silver Hugo at the Chicago Film Festival and the fashion category for the Design of the Year awards—otherwise known as “The Oscars” of design—at the Design Museum in London.  She recently finishedPeggy Guggenheim: Art Addict (2015) that premiered at the Tribeca Film Festival.