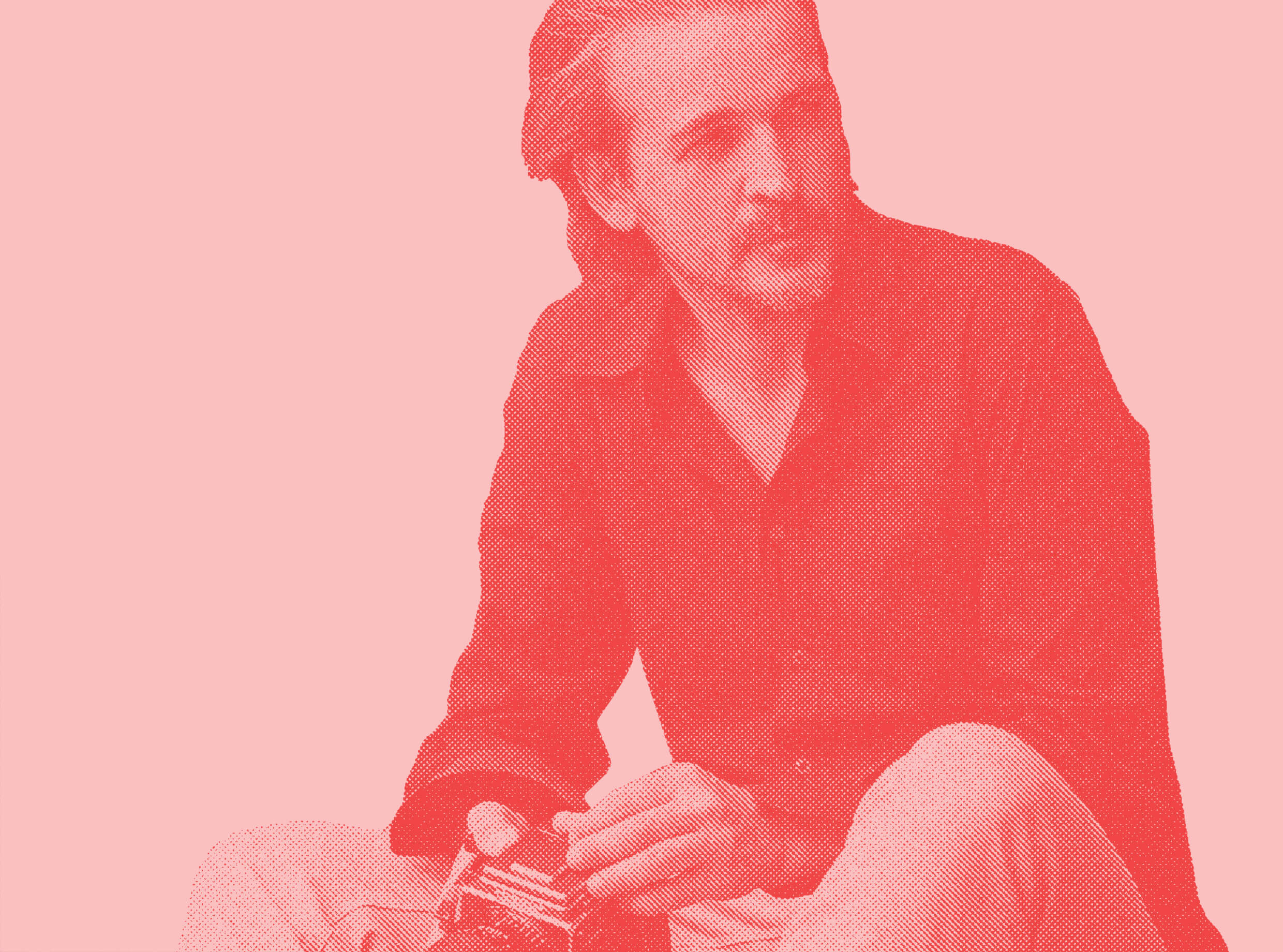 Bruno Aveillan is a contemporary visual artist who links together the activities of director, photographer and multimedia artist in his exceptional visual stamp. His film « L’Odyssée » for the house of Cartier, premièred at the MoMA in New York in 2012, was seen by over 200 million viewers around the globe and received 45 prestigious awards. « Journey’s », the first fashion film ever in the history of Louis Vuitton, has no less than 14 international awards. His media work also includes fashion films and print campaign for the top luxury brands in the world. Has received over 180 awards throughout his carrier, among which an “Outstanding Crystal Merit” Award in Crans Montana in 2012, a “IFFA’s Lifetime Achievement” Award for Global Excellence in 2014 and a “Visionary Artist” Award at the 2014 Fashion Film Festival Milano. Bruno’s photographs and experimental films are regularly exhibited worldwide, with current exhibitions in more then 15 prestigious museum worldwide. In 2009, the Paris Museum of Decorative Arts at the Louvre held a retrospective of Aveillan’s work. In 2014, the Museum of Contemporary Art (MoCA) of San Diego held a global exhibition entitled « Bruno Aveillan, retrospective of a world master ». In 2015, Bruno Aveillan was invited by Curators Francesco Gattuso (Bayeler Foundation Basel) and Donatella Brun (Whitney Museum New York) to produce a solo contemporary art show at the Bagati Valsecchi Museum in Milano, in November 2015. Bruno Aveillan’s work includes, in addiction, many books publications from 2008. 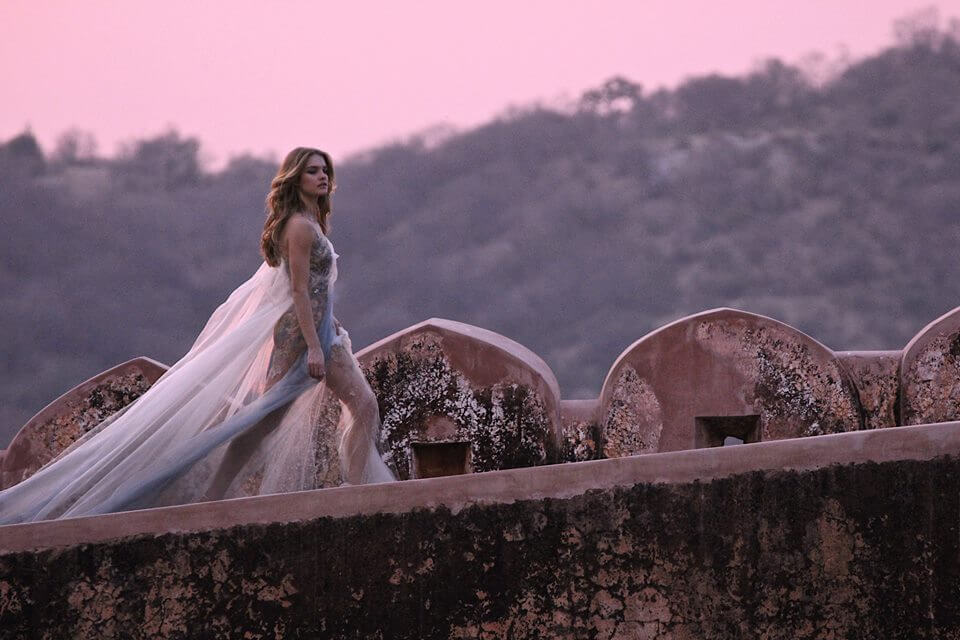 Bruno Aveillan, The legend of Shalimar for Guerlain 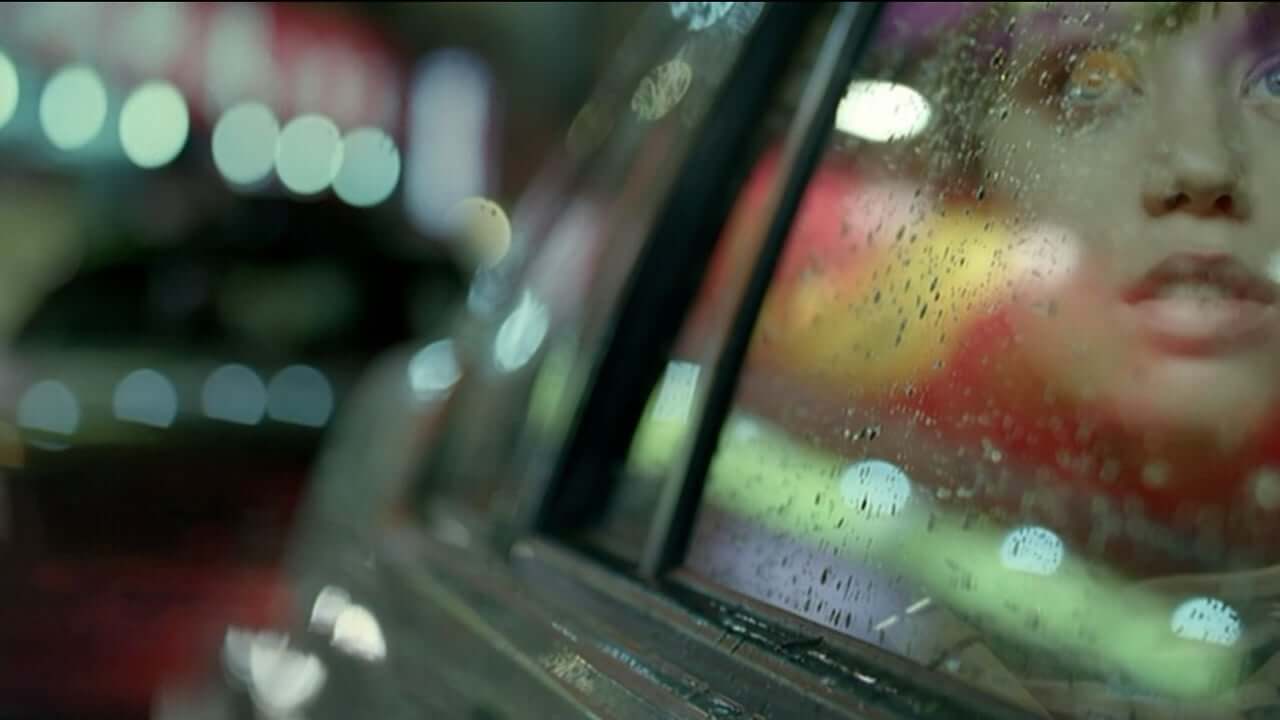 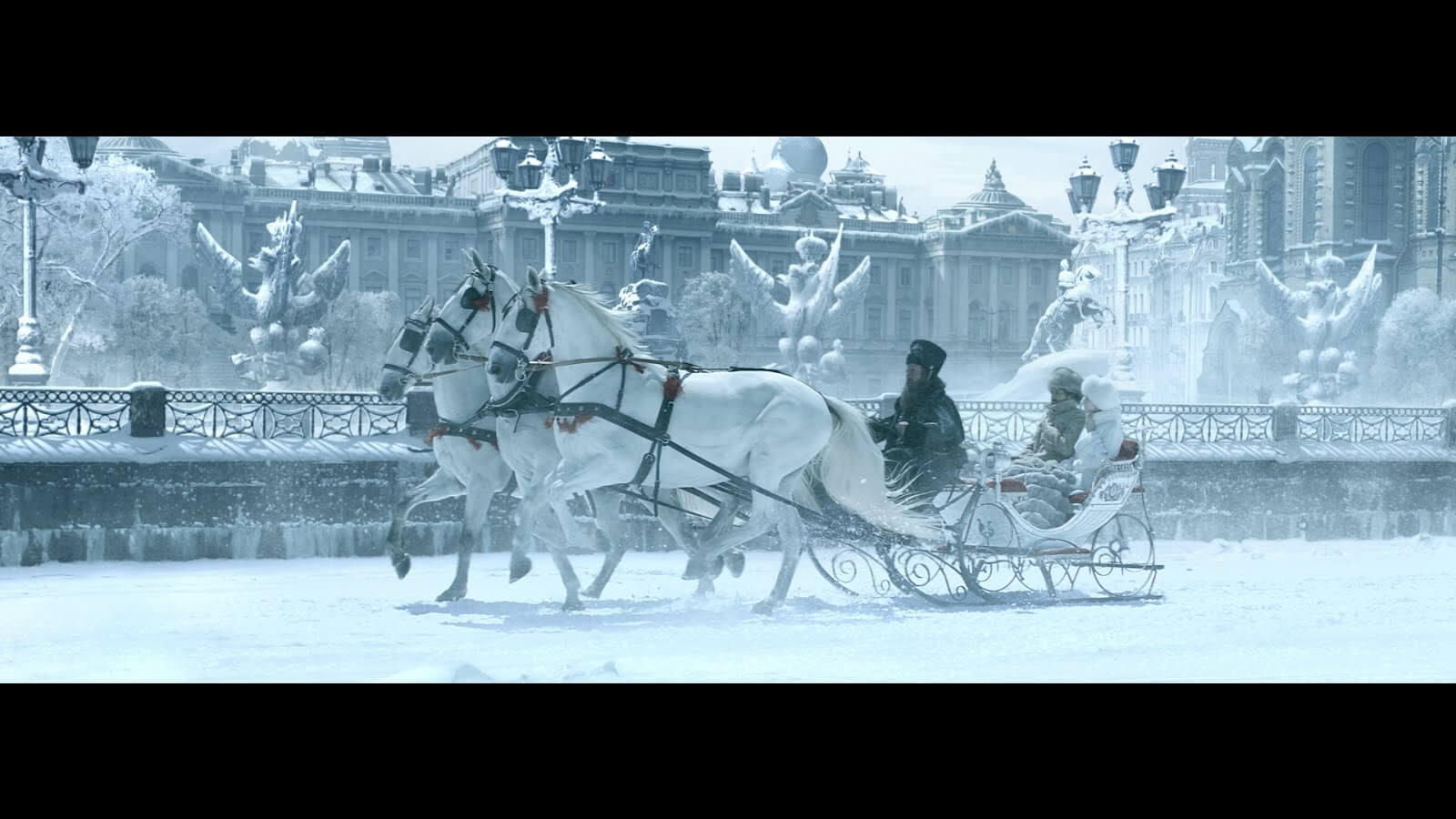