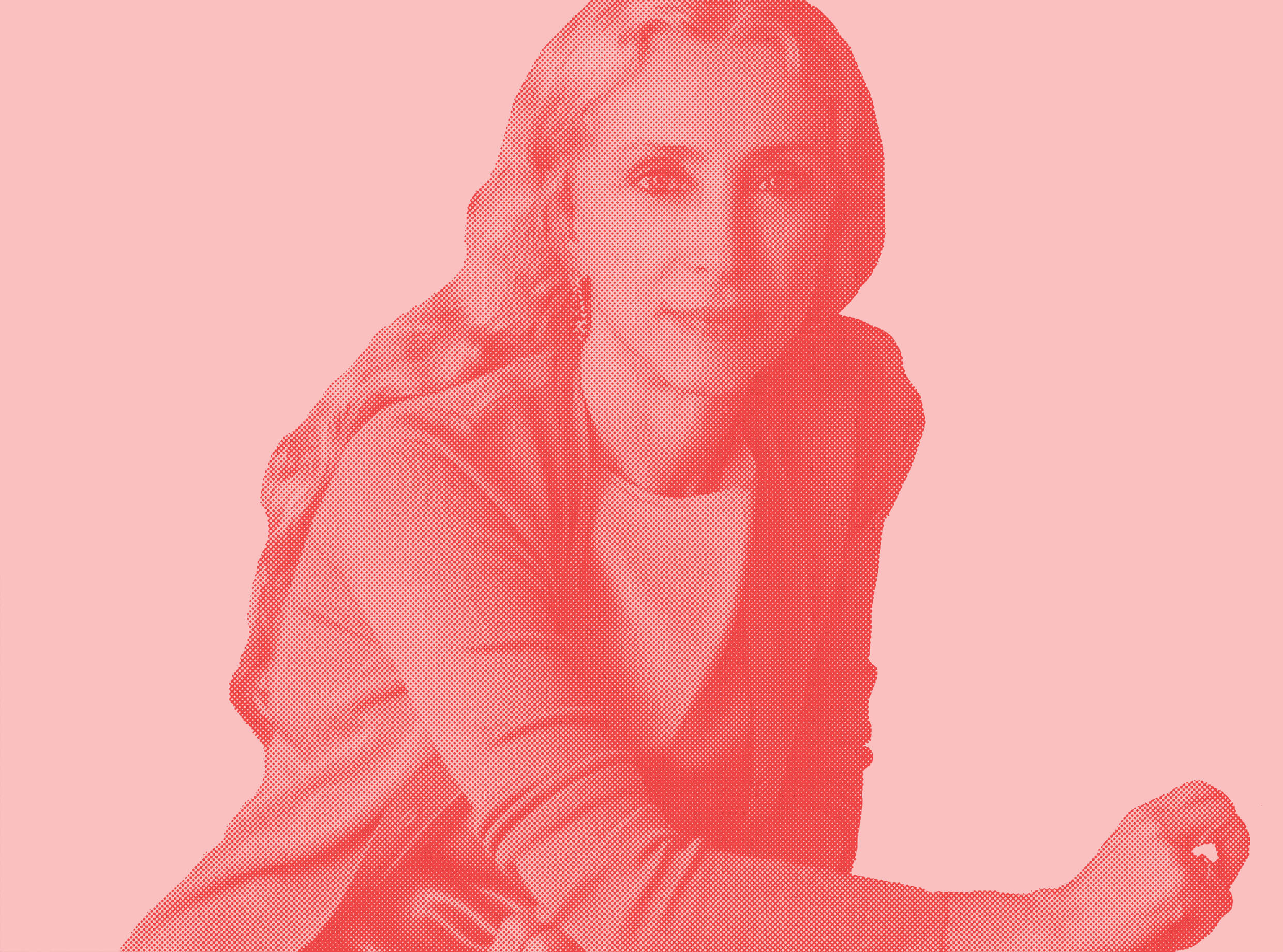 Editor in Chief of Vogue Italia

Her career began at “Vogue Bambini” in 1976 and directed legendary publications LEI since 1980 and PER LUI since 1982 before heading up the Italian edition of VOGUE in 1988. She was appointed editor-in-chief of Condé Nast Italia in 1994. Memorable issues of her magazine include “The Black Issue” (an entire issue devoted to celebrate black women’s beauty), “Makeover” (dedicated to the exploding phenomenon of plastic surgery) and most recently L’Uomo Vogue “Rebranding Africa”, for which she was awarded several international prizes. In February 2010, she launched Vogue.it, the very first portal in the world dedicated to fashion magazines, and in 2011 she launched Vogue Curvy. Sozzani collaborated with artist Maurizio Cattelan and repetitively with Vanessa Beecroft. She also curated several exhibits and retrospectives, including: 30 Years of Italian Vogue, Mario Testino, Bruce Weber (Vietnam Story and My Own Story in Vogue), Peter Lindbergh (Women), Francesco Scavullo and Portraits of Elegance (Milan Triennale). Moreover,  from March 2013 she is the president of the IEO Foundation ( European Institute of Oncology). She is founding member of CHILD PRIORITY – a non profit organization created by Condé Nast to offer concrete study and work opportunities for those who have none.