+ Q&A WITH THE DIRECTOR FREDERIC TCHENG 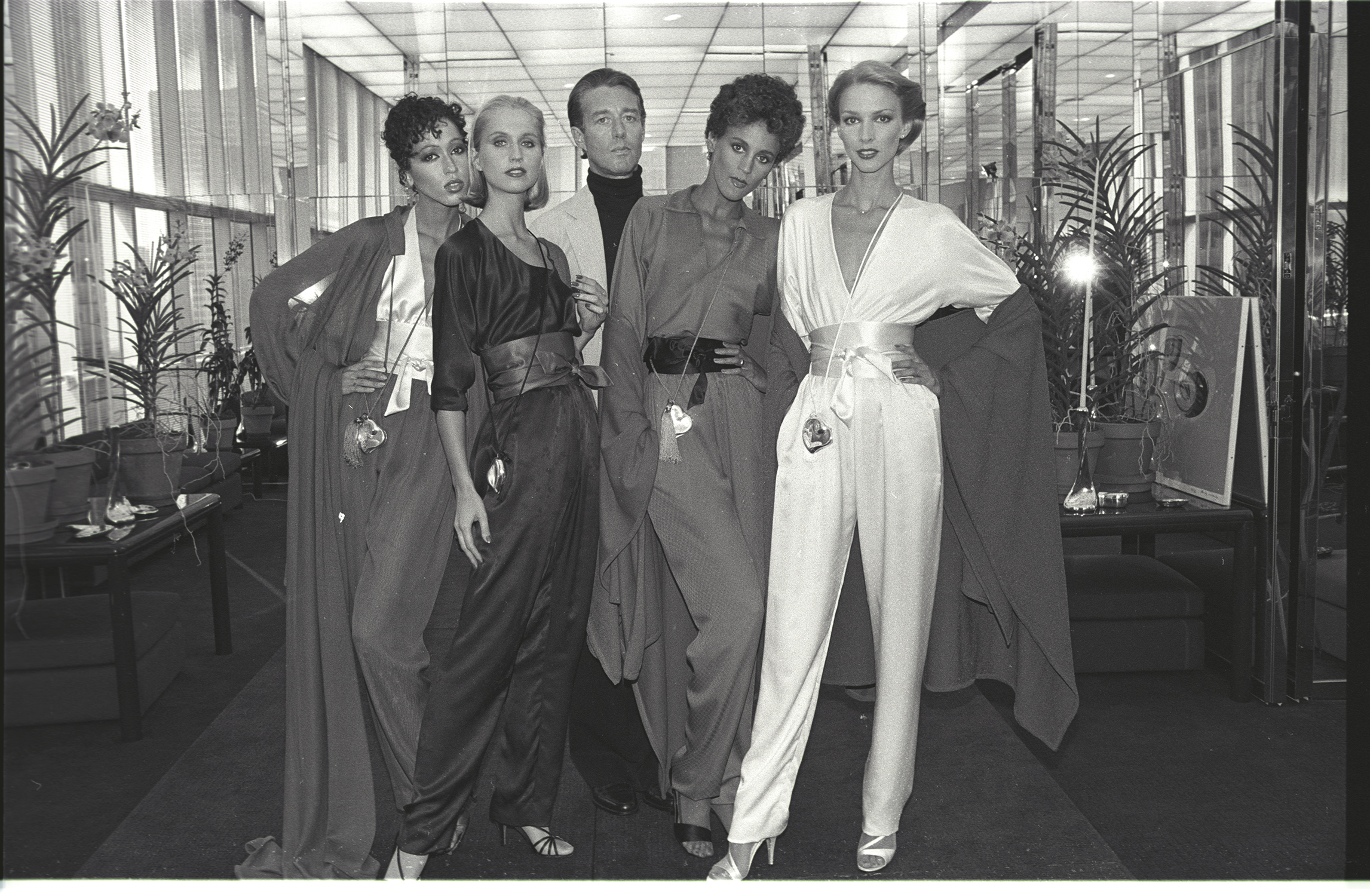 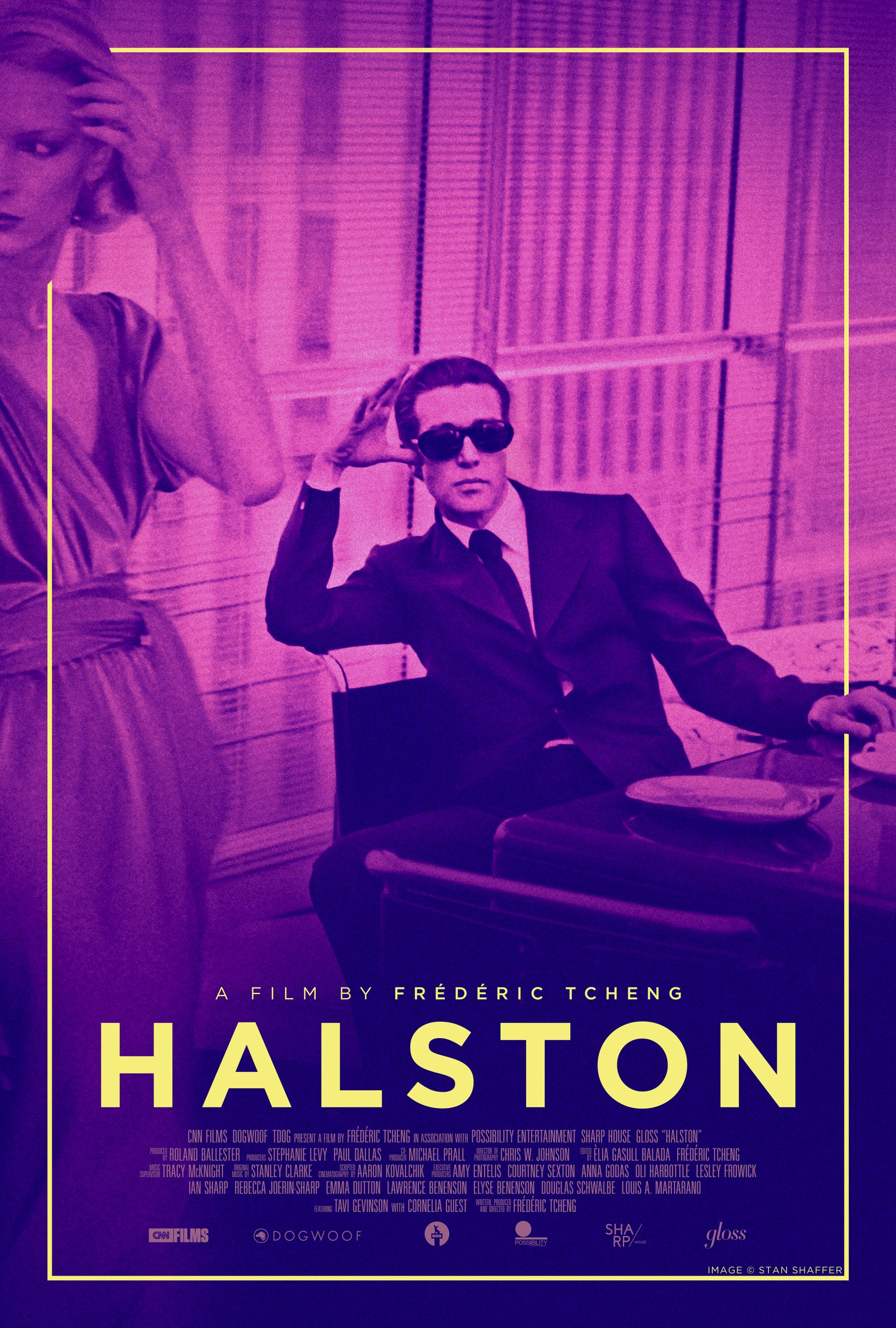 HALSTON captures the epic sweep of the life and times of legendary designer Roy Halston Frowick, the man who wanted to “dress all of America.” Acclaimed filmmaker Frédéric Tcheng (“Dior and I”) expertly weaves rare archival footage and intimate interviews with Halston’s friends, family, and collaborators including Liza Minnelli, his niece Lesley Frowick, filmmaker Joel Schumacher, and the Halstonettes. Tcheng frames Halston’s story as an investigation using scripted scenes featuring actress and writer Tavi Gevinson as a young archivist diving into the Halston company records. The viewer is taken behind the headlines and into the thrilling struggle between Halston’s artistic legacy and the pressures of big business. 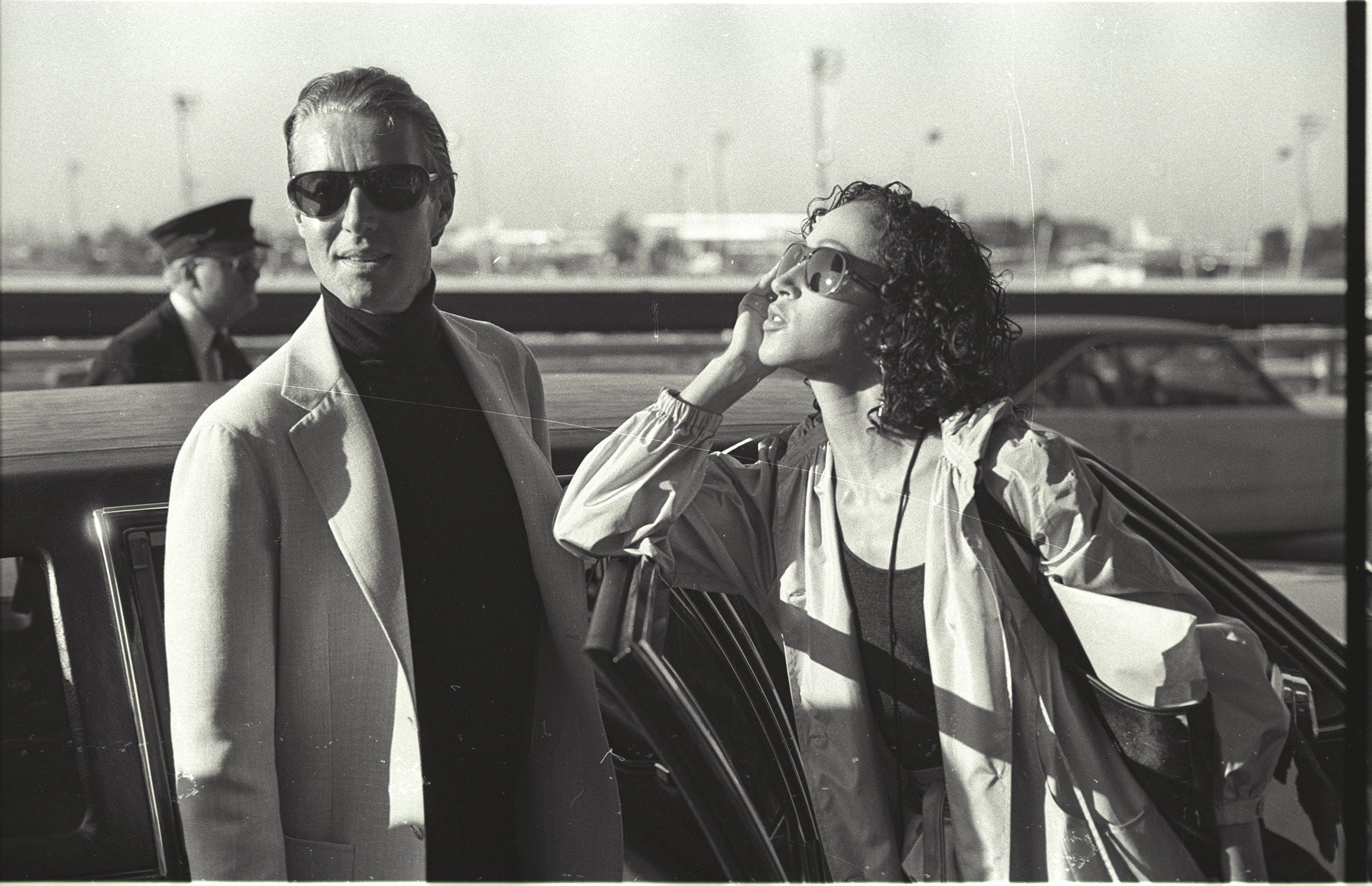 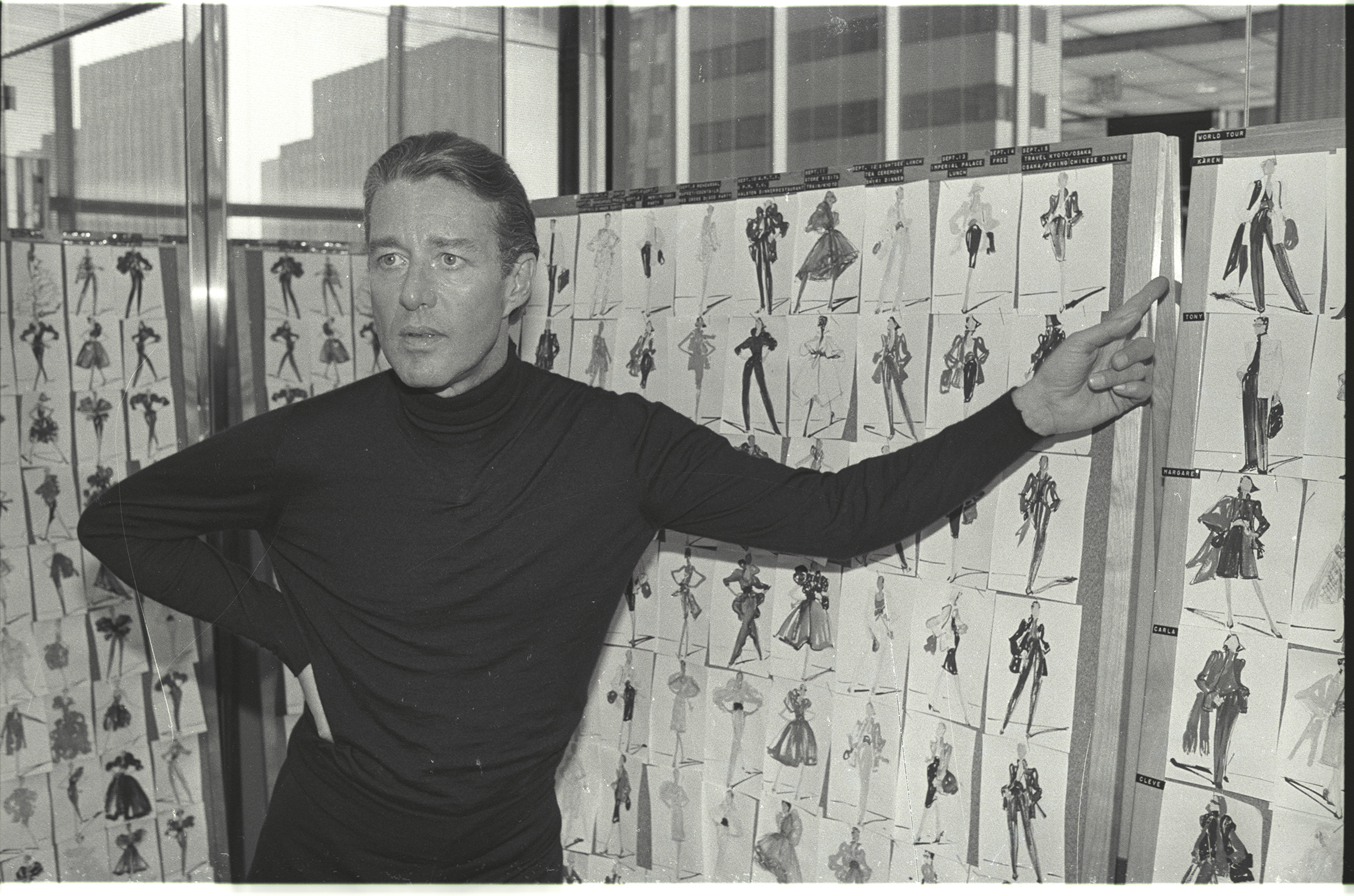 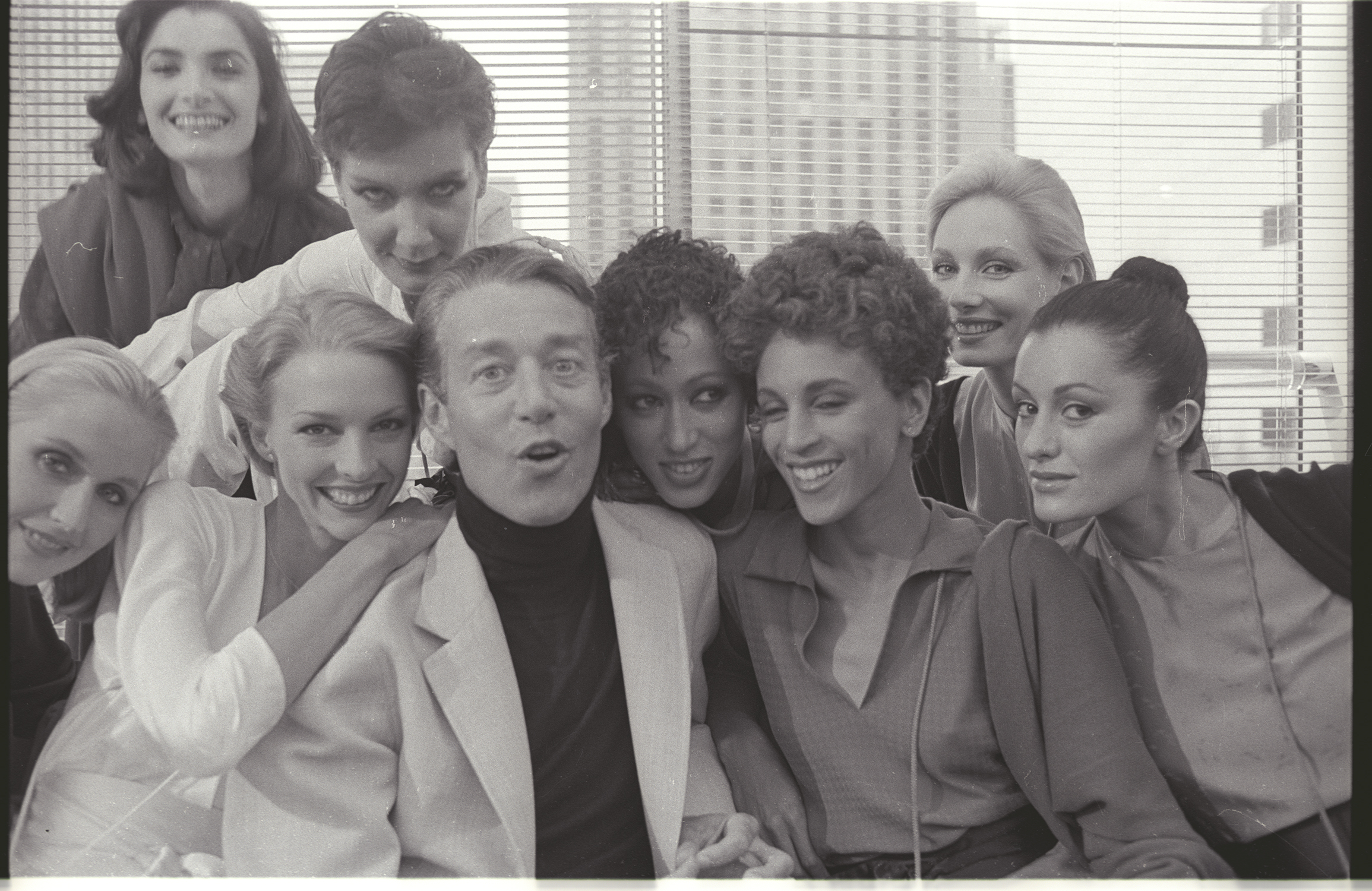