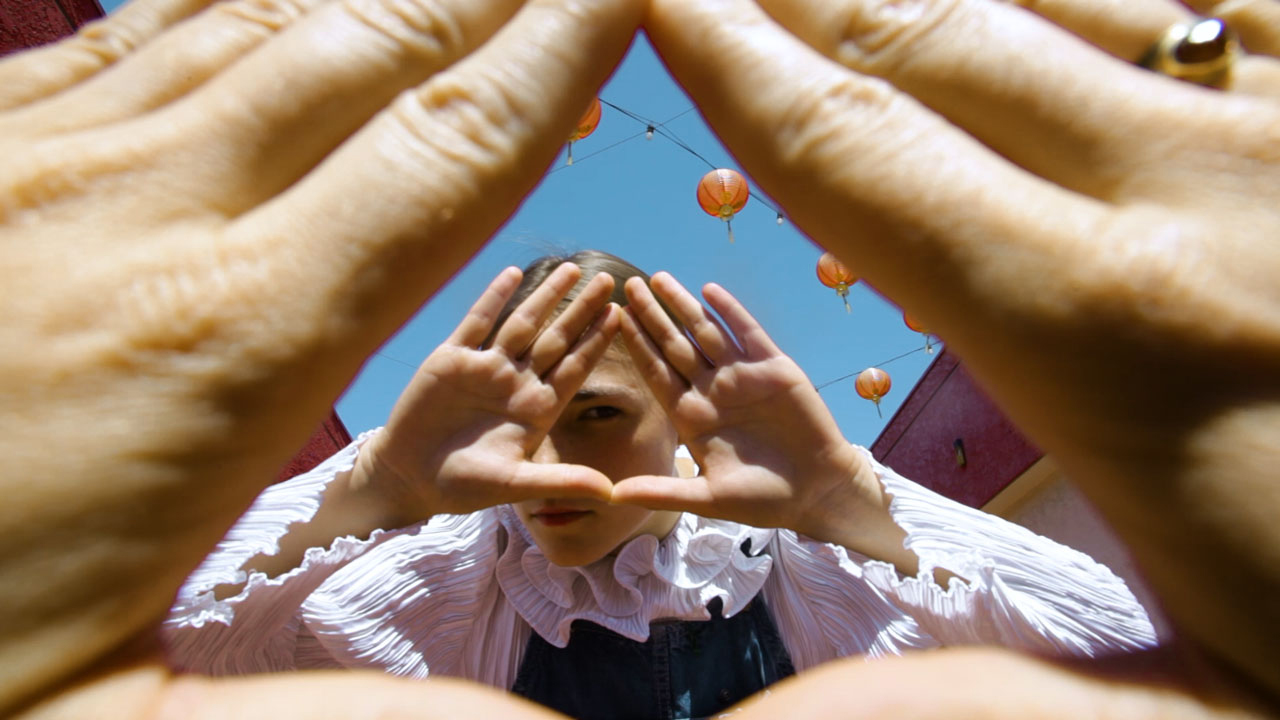 Until today, the festival nourishes itself from the creative, innovative and well-connected scene in Milan, the capital of Italy’s cultural industries and the most European city in Italy.

In fact, only in a European context, the festival is able to unite creative spirits across different cultures and European countries and help them to showcase, discuss and honour their achievements. Fashion Film Festival Milano proves the ability of fashion and film to foster dialogue across Europe’s cultural borders.

For this reason the festival is proud to present a selection of films from talented emerging and acclaimed European filmmakers to promote and celebrate the richness of European creativity.

Story of an exceptional saddle-maker at Hermès

The Hermès’ bag, a mother-daughter tradition

Hermès | Luxury is that which can be repaired

How to make a good good black coffee by Lorena Parra

Comments by Jonas Vahl for & Other Stories

002 Hormones are my Master by Florian Joahn for Ninamounah

Human ready made by Jessica Dittinger

The story of things by Caroline Koning

A Song for Elaine by Inés de León

Pippin and the Pursuits of Life by Femke Huurdeman

Collector of Curiosities by Regina Sepp

UNDER by Kevin Frilet

The One and Only by Golgotha for Julian Zigerli