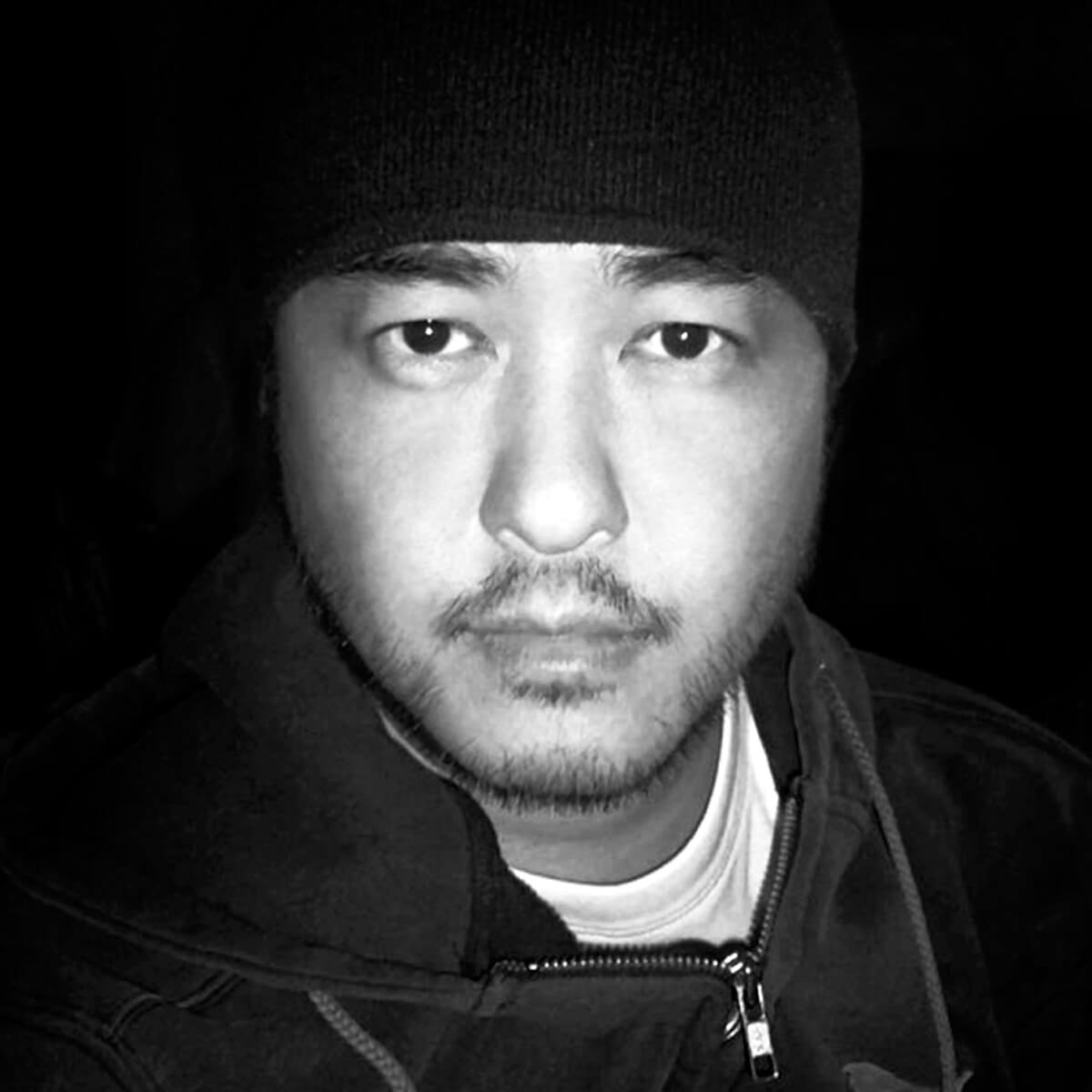 Born in Tokyo, Japan / Amsterdam based

Capable of filming, directing, editting, and writing scenarios in making a film.

I started working as graphic designer and art director mostly for music and fashion industry in Tokyo.

I shot first film with super 8 camera during that period. After that, I became to have more and more interest in doing it. Taking trying to move abroad as an opportunity, I changed my official occupation from graphic designer to cinematographer.

After the journey for few years, I decided to move myself to Amsterdam.

Worked as freelance Graphic designer and Art Director in Tokyo.

Filmed first fashion film for international client in UK in 2011.

Started to go abroad to make film and find a place to live (Sydney, Melbourne, London, Paris, Berlin and Amsterdam) in 2012.

Moved to Amsterdam and started job as Cinematographer/Director in 2013. 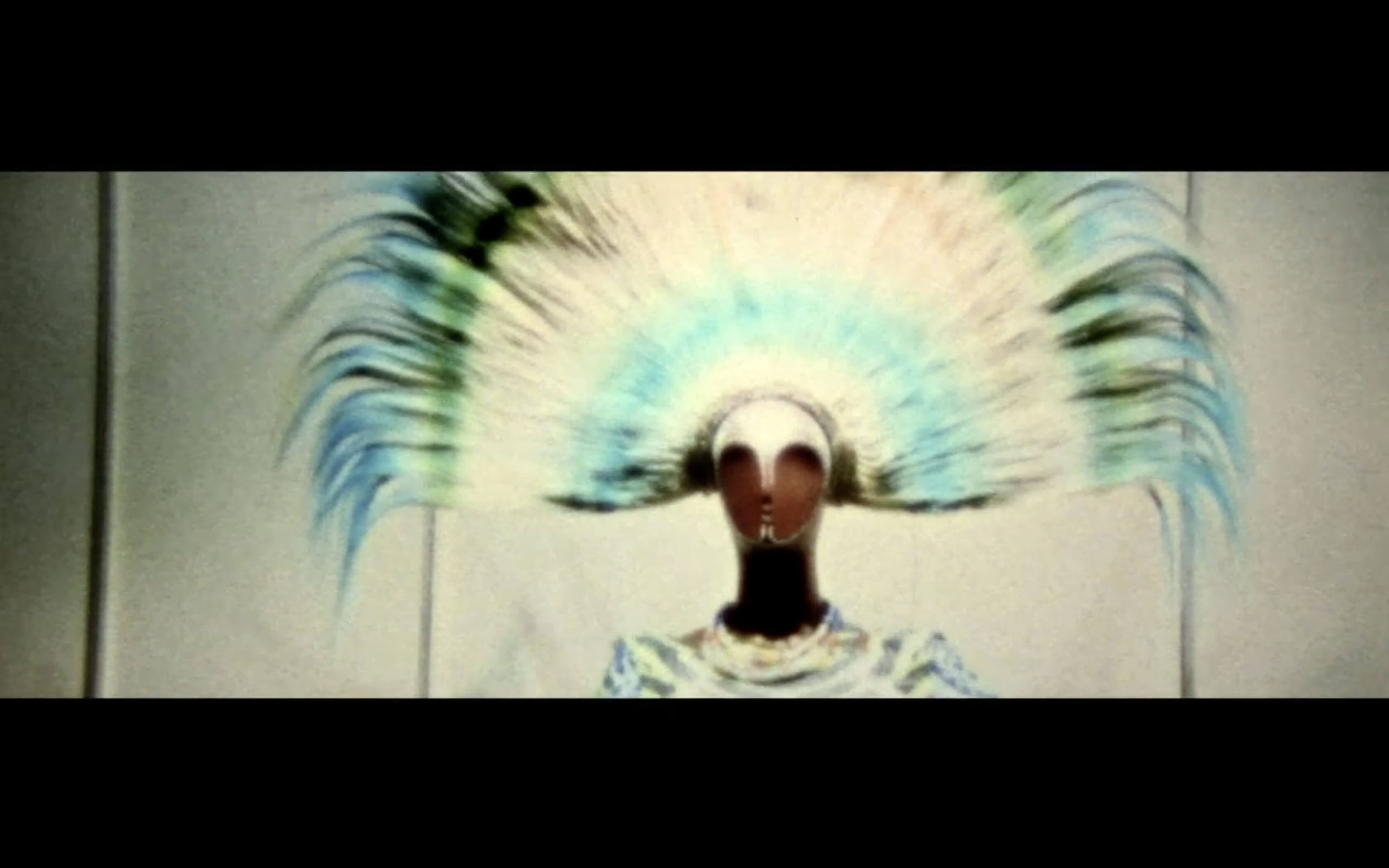 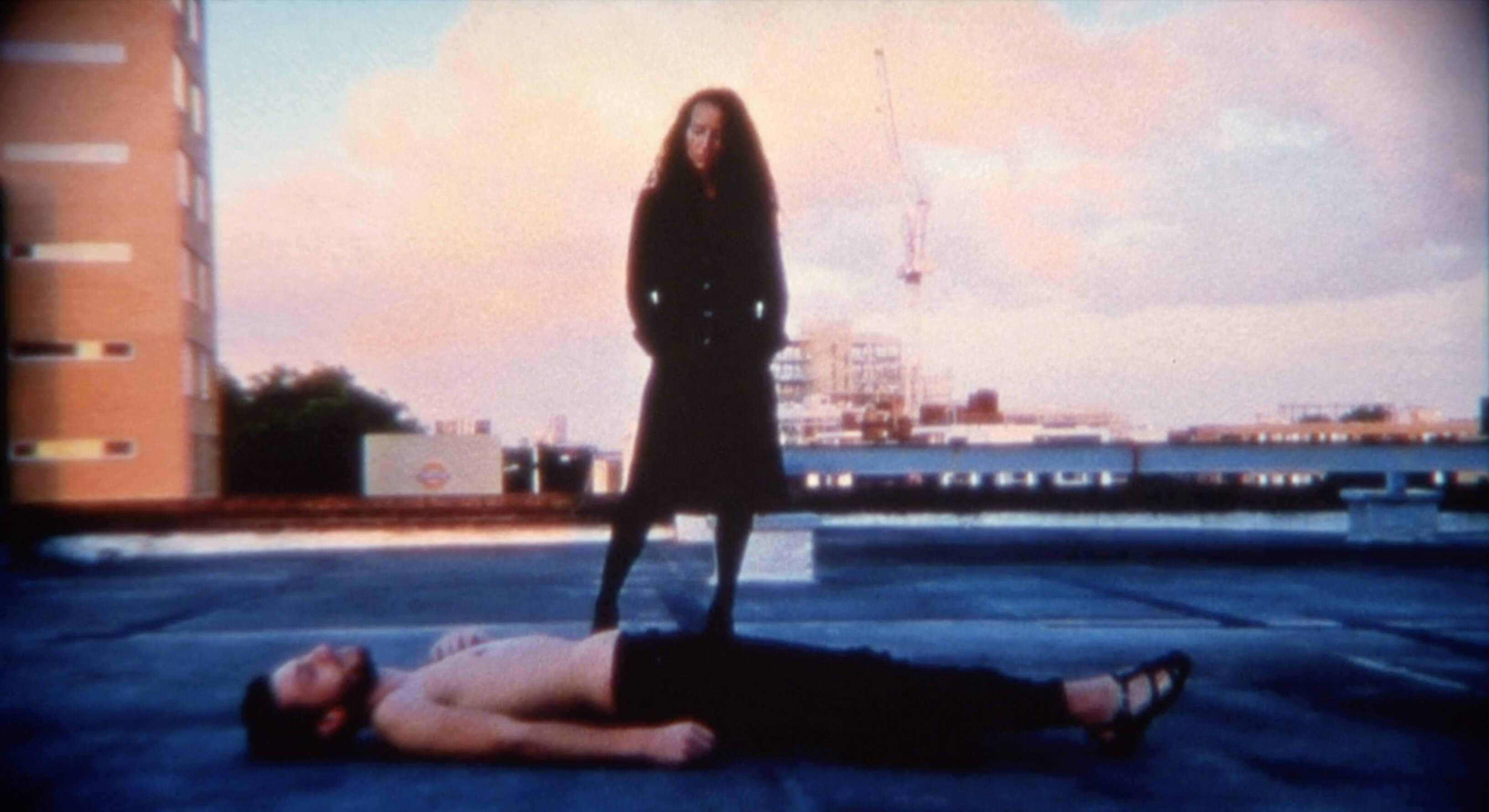 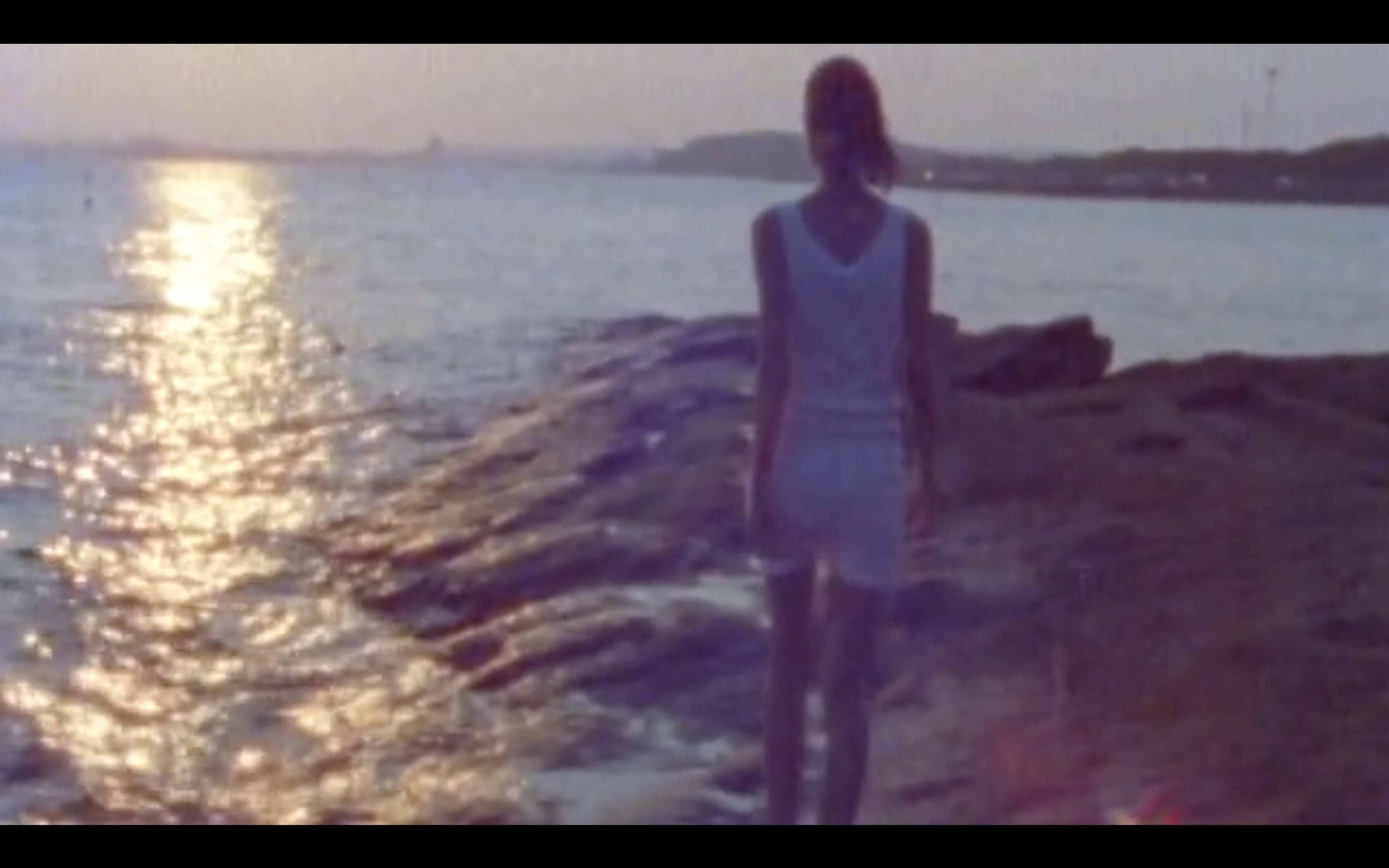